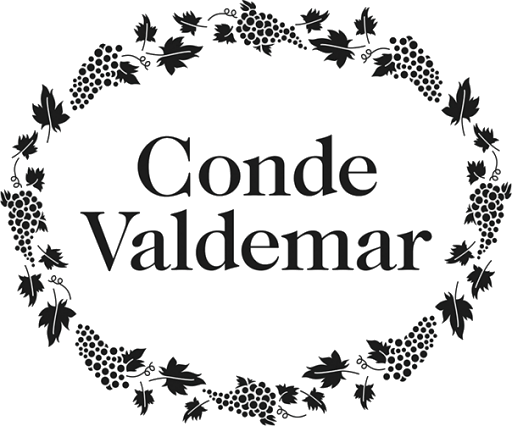 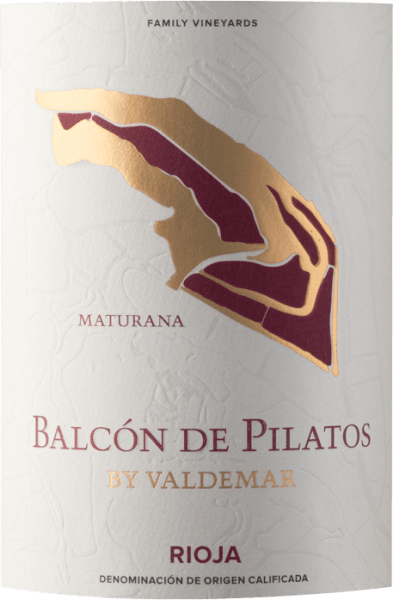 When swivelling the wine glass, you can perceive a first-class balance in this red wine, because it does not appear watery, syrupy or liqueur-like on the glass walls. The first nose of the Balcón de Pilatos Maturana Rioja reveals notes of blackberry, blueberry and blackcurrant. The fruity notes of the bouquet are joined by notes of barrel ageing and even more fruity-balsamic nuances.

This dry red wine from Bodegas Valdemar is perfect for purists who like it absolutely dry. The Balcón de Pilatos Maturana Rioja already comes quite close to this, as it was pressed with just 1.6 grams of residual sugar. On the tongue, this balanced red wine is characterized by an incredibly fleshy texture. The Balcón de Pilatos Maturana Rioja reveals itself on the palate with its vital fruit acid, fantastically fresh and lively. In the finish, this red wine from the wine-growing region of La Rioja, which can be stored well, finally inspires with considerable length. Once again there are hints of mulberry and black currant.

The balanced Balcón de Pilatos Maturana Rioja from Spain is a pure wine, produced from the grape variety Maturana Tinto. The Balcón de Pilatos Maturana Rioja is an Old World wine in the best sense of the word, because this Spaniard breathes an extraordinary European charm, which clearly underlines the success of Old World wines. After the manual harvest, the grapes reach the press house as quickly as possible. Here they are sorted and carefully ground. This is followed by fermentation in large wood at controlled temperatures. The fermentation is followed by a maturation for 16 months in American oak barrels.

Drink this red wine from Spain ideally tempered at 15 - 18°C as an accompaniment to red onions, filled with couscous and apricots, ossobuco or veal and onion casserole.

In addition to its absolute top wine status, this red wine from Bodegas Valdemar has also received awards and top ratings in excess of 90 points. In detail these are