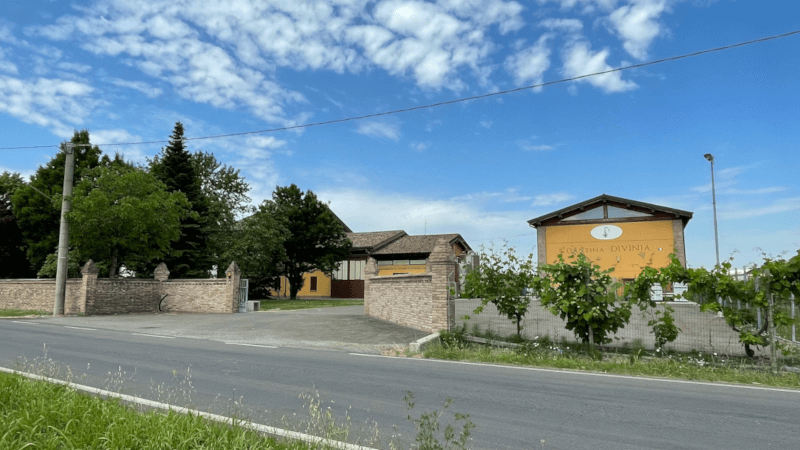 Cantina Divinja is located in the heart of Lambrusco production, in Sorbara in the province of Modena.
The owner, Denis Brabanti, passionately takes care of his vineyards, which produce Lambrusco wines with a unique taste that have won numerous prizes and awards. 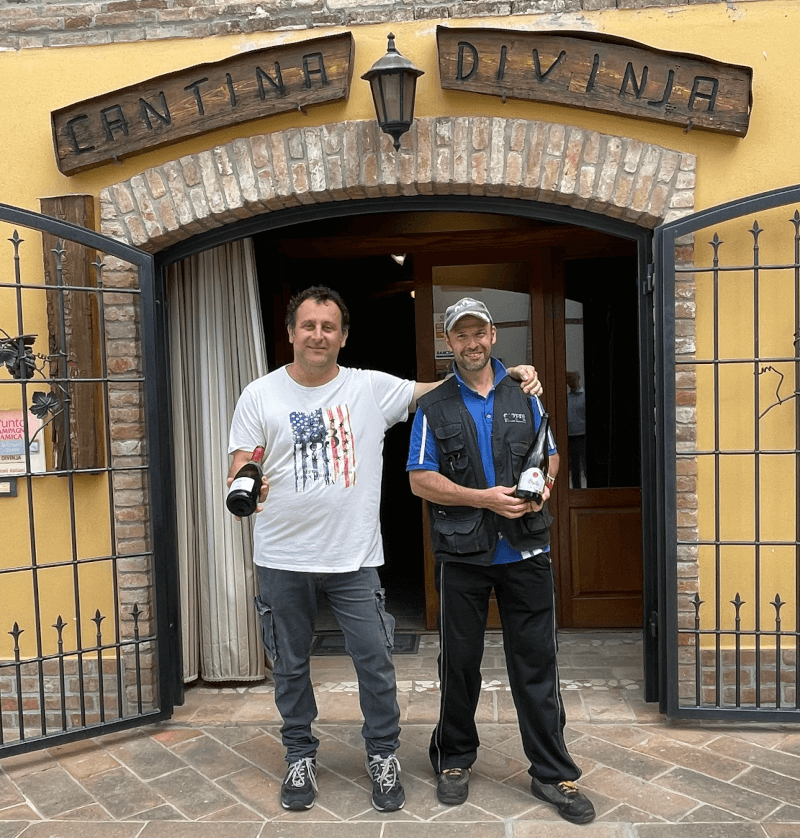 Cantina Divinja - The story of the Barbanti family

The Barbanti family has been dedicated to agriculture since the early 1900s.
The farm, located on the outskirts of Sorbara di Bomporto in the province of Modena, was founded, like most farms of the time, with the cultivation of fruit and vegetables.

Over time, the first vineyards were planted with Lambrusco di Sorbara, and the company also began producing wine, which it sold mainly in barrels.

The passion for wine has made it possible to expand the vineyard over time until you occupy our farm, which, thanks to the characteristics of the soil of sandy and clay nature, gives the wine characteristics not replicable elsewhere, typical of Lambrusco di Sorbara.

Until 2008, when with the construction of the new winery we completed the transformation of the entire farm into a winery and entered the market outside the Italian borders. 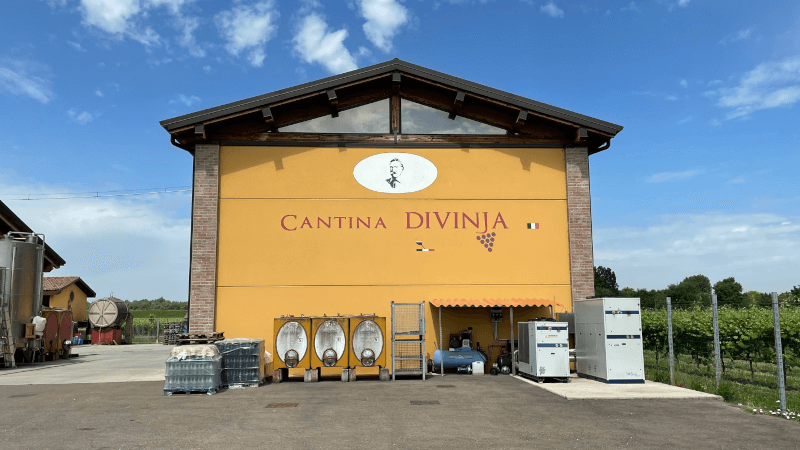 Cantina Divinja - reconstruction after the earthquake

In May 2012 an earthquake changed our lives

A very strong earthquake almost shook us so much that we lost our balance, but although we were very scared, when we recovered from the shock, we returned home to see what had happened.
Fortunately, our family had no problems and everyone was safe, but to our great regret, we saw some serious damage in our basement. Events that frighten and cause discomfort, but that did not break our will to get up.

We immediately began to restructure our premises, creating a new winery equipped with the best technologies for the production of Lambrusco di Sorbara. 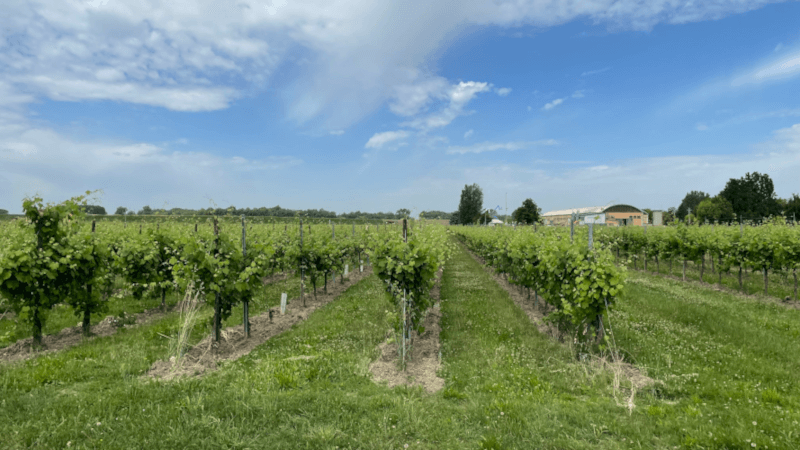