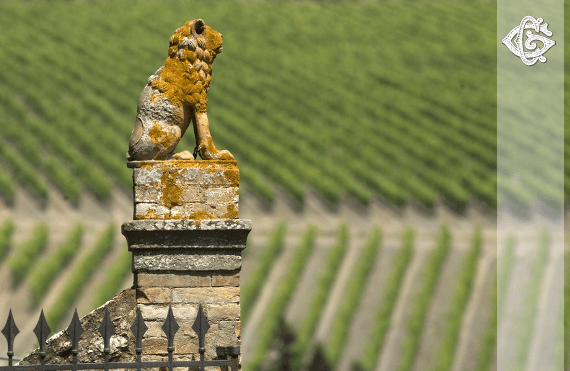 The winery, situated near Montalcino, was one of the four pioneers who first produced the Brunello di Montalcino. Sangiovese grapes grow particularly well between 300 and 400 metres above sea level. Above the Tenuta di Castelgiocondo there is the castle that gave its name to the castle, which once protected the route from the sea to Sienna. The winery, acquired by Vittorio Frescobaldi, has been part of Marchesi de' Frescobaldi since 1989.