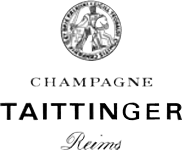 The Taittinger winery - regained and brought to success

The Taittinger winery is located in Reims in the middle of the Champagne region. The winery has been family-owned since 1932 and originated from the Forest & Fourneaux winery, which had already existed since 1734. The Chardonnay is the style of this house. Due to inconsistencies in the inheritance, the winery was sold to an American corporation in 2005. Just one year later, it was bought back by Pierre-Emmanuel Taittinger. Today he runs the winery with his daughter Vitalie and his son Clovis. A total of 288 hectares are cultivated. The Benedictine monastery of Saint-Nicaise, a house in the center of Reims which used to belong to the Counts of Champagne and the Château de la Marquetterie are part of the family estate. 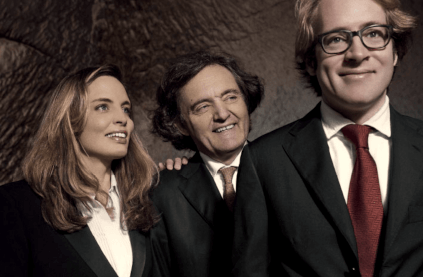 What you give is what you get from nature

The long tradition in champagne production as well as new technologies enable the production of excellent champagnes. For years the soil has been ploughed according to the principle of soil compatibility. From February to July, for example, ploughing is done several times without the use of harmful pesticides. The grass growing between the rows helps to prevent the rapid evaporation of water. Some plots of land at the Taittinger Winery are plowed exclusively by local craftsmen. They plow according to old tradition with plows pulled by Ardennes horses. After the harvest, the grapes are weighed in the wine cellar, marked and then registered. They are then pressed depending on the location and variety. The pressing process must be carried out carefully and slowly. Some parts of the wine cellar are up to 18 meters below ground, in the cellar of the Benedictine monastery of Saint Nicaise. These are optimal conditions for the production of first-class champagnes. 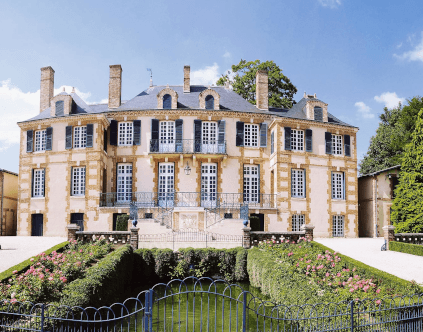 Taittinger Comtes de Champagne Blanc de Blancs is a very special champagne that can only be produced if very specific conditions are met. For example, the harvest must be of exceptional quality. The year 2004 produced an exceptionally good harvest and the Comtes de Champagne 2004 was born. The grape harvest began in mid-September and was one of the best harvests in the history of Champagne. The shimmering pale yellow color seduces to enjoy this champagne and its long lasting and intense perlage is fascinating.

Filter
1 From 2
No results were found for the filter!