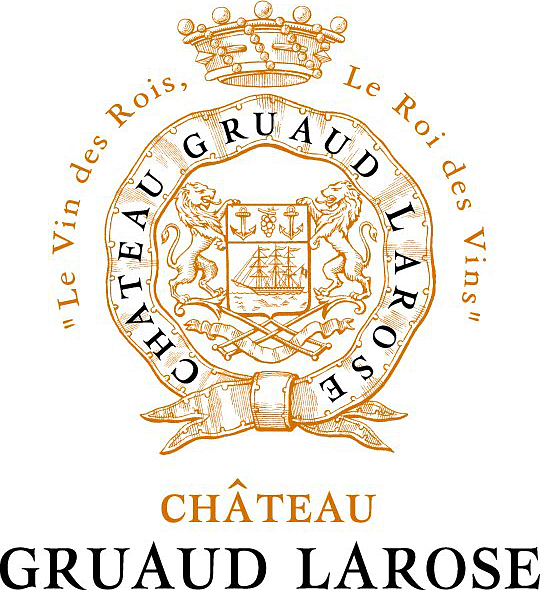 Château Gruaud-Larose is a Deuxieme Cru Classé wine estate according to the Bordeaux classification. The estate is located on the eastern side of the Médoc peninsula. 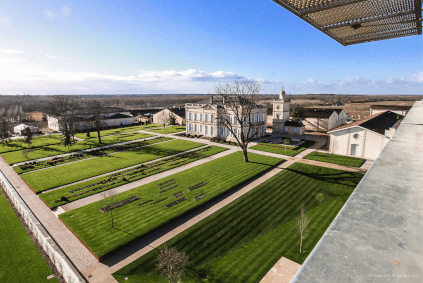 A priest and his castle - Château Gruaud-Larose

The first records of Château Gruaud-Larose date from 1725, when Joseph Stanislas Gruaud founded the domaine. In 1757, Gruaud acquired three parcels of land in the commune of Saint-Julien Beychevelle. These were to become the basis for his winery, which he unsurprisingly named Château Gru aud. The second half of the name came with the priest's nephew, Sébastien Larose.

Although the estate was divided between two buyers after Sébastién's death, Désiré Cordier bought both estates again in 1935 and brought them together once more. Désiré was the owner of the Cordier wine trading group, for which the château was their top wine estate for many years. However, in 1997 it was sold to the Taillan group under the Merlaut family. 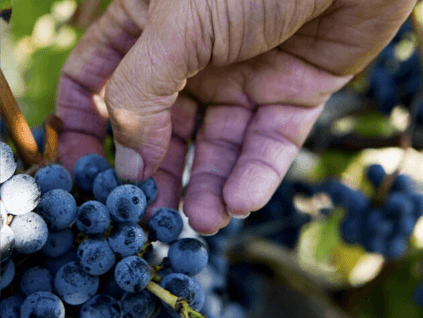 Terroir of the Médoc

The terroir of Château Gruaud-Larose is typically Médoc. Over millions of years, various sediments have been washed up on the banks of the Gironde, resulting in the formation of layered soils.

The most important of these are the light-coloured gravel layers, which at the same time allow good drainage and temperature regulation by reflecting excess heat during the day and storing heat at night. An important feature in the summers, which can be very hot and dry in the Médoc. Winds from the sea further cool the vineyards and carry away moist air. 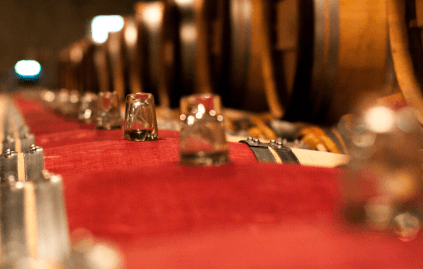 Grape and wine of the Château Gruaud-Larose

Typical for Bordeaux, the following grape varieties are grown on an area of 82 hectares at Château Gruaud-Larose: