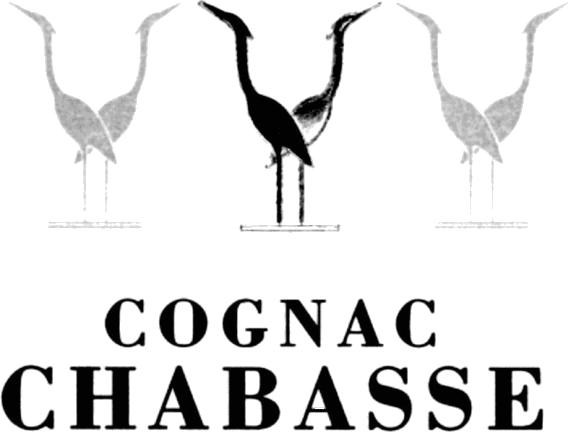 Cognac Chabasse is a family business in the town of Cognac, which is world-famous for its brandy. The Chabasse family has been producing its fine spirits here since the beginning of the 19th century. 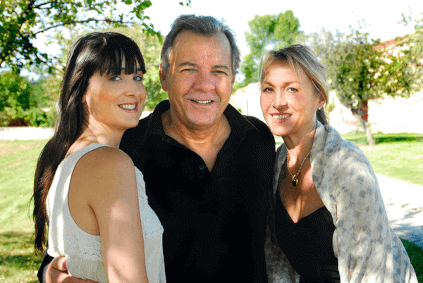 The history of Cognac Chabasse

It all starts in 1787 and the birth of Jean Baptiste Chabasse in Saint-Jean d'Angély - only 40 kilometres away from the well-known town of Cognac. Due to the proximity to Cognac, Jean Baptiste developed a passion for this brandy. In 1818, the time had come - Cognac Chabasse was founded and Jean Baptiste became known for his fine flair and his noble cognacs.

In the early 20th century, Louis OIivier Chabasse ran the house. He was a well-travelled man who often spent time in other countries. So he started to build up bit by bit an international network to distribute the cognac of Chabasse worldwide. Today, René-Luc Cognac owns Chabasse and continues to run it in the spirit of his ancestors.

The region around Cognac

The grapes for the brandies of Cognac Chabasse come from the regions:

While the grapes from the first region make for round, smooth brandies, those from the latter are rather soft eaux-de-vie, which are then used to make the Cognac blends.

Ugni Blanc is the most commonly grown grape variety in Charente, accounting for 90% of the vineyard area, along with Folle Blanche, Colombard and several other much rarer varieties. 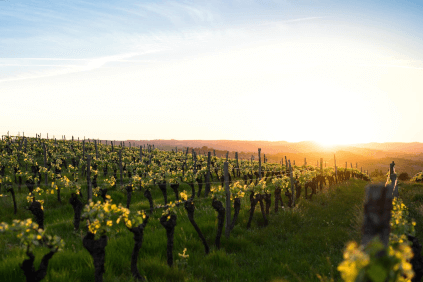 Production of the brandy

The basis for a Cognac is a wine with 8% by volume, which is distilled twice. The first run produces a raw spirit with approx. 30% by volume, the second produces the so-called cœur, a fine spirit with up to 70% by volume. The brandies are then stored in wooden barrels, which gives them their typical colour. At the end of the storage, they are blended by the cellar master to the cognac. 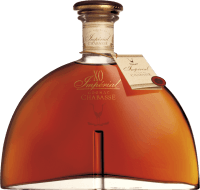