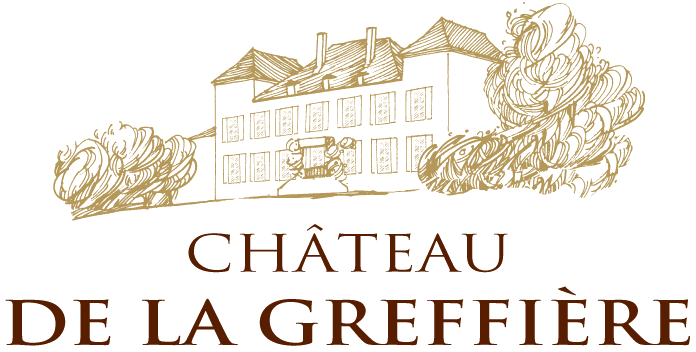 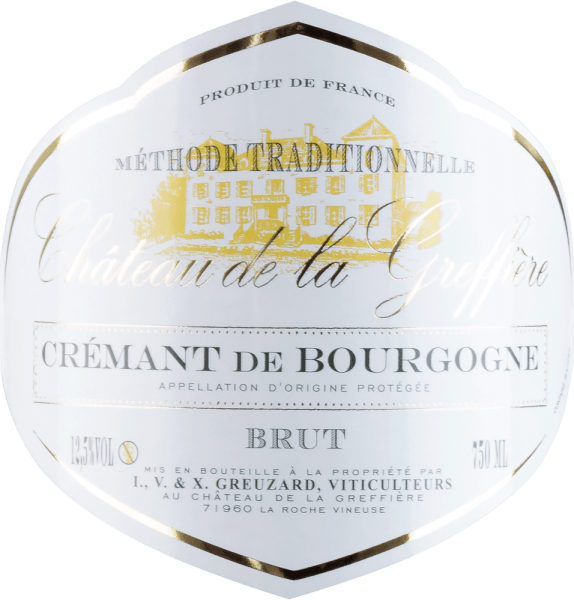 With its pleasantly dosed residual sweetness of 10.4 grams per litre, the Crémant de Bourgogne Brut flatters the palate and ensnares with its round and harmonious texture. Light-footed and multi-faceted, this creamy sparkling wine presents itself on the palate. Due to its moderate fruit acidity, Crémant de Bourgogne Brut flatters with a soft palate feeling without lacking freshness. The finale of this mature Crémant from the Burgundy wine region finally convinces with good reverberation.

The elegant Crémant de Bourgogne Brut from France is a pure wine made from the Chardonnay grape variety. The grapes for this Crémant from France are harvested exclusively by hand, after the optimal ripeness has been ensured. After the grape harvest, the grapes quickly reach the press house. Here they are selected and carefully broken down. This is followed by fermentation at controlled temperatures. The maturation in oak barrels is followed by extensive bottle ageing, which makes this Crémant even more complex.

Drink this Crémant from France very well chilled at 5 - 7°C as an accompaniment to cabbage roulades, pear-lime strudel or elderflower yoghurt ice cream with lemon balm.