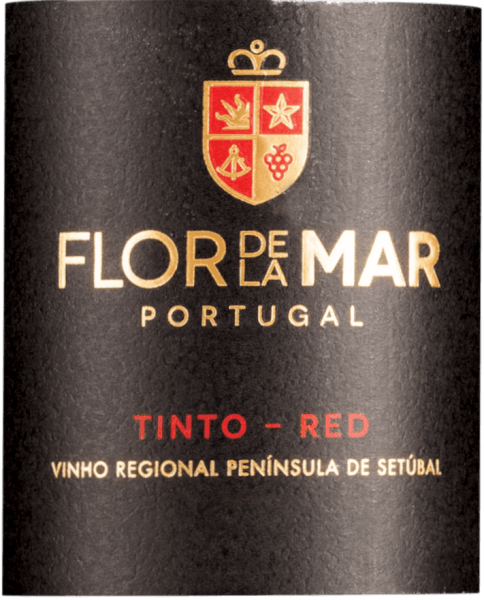 This red from Casa Ermelinda is the right choice for all wine connoisseurs who like it dry. However, it never appears meagre or brittle, which is absolutely not a matter of course for a wine in the entry level. On the palate the texture of this powerful red wine is perfectly balanced. In the finish, this red wine from the Douro & Porto wine growing region finally inspires with considerable length. There are again hints of black currant and blackberry.

The starting point for the first-class and wonderfully powerful Cuvée Flor de la Mar Tinto from Casa Ermelinda are Alicante Bouschet, Aragonez, Castelão and Syrah grapes. After the harvest, the grapes quickly reach the press house. Here they are selected and carefully broken up. Fermentation follows in stainless steel tanks at controlled temperatures. The fermentation is followed by a maturation on fine yeast for several months before the wine is finally bottled.

This red wine from Portugal is best enjoyed at a temperature of 15 - 18°C. It goes perfectly with leek soup, pumpkin casserole or vegetable couscous with beef meatballs. 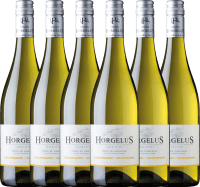