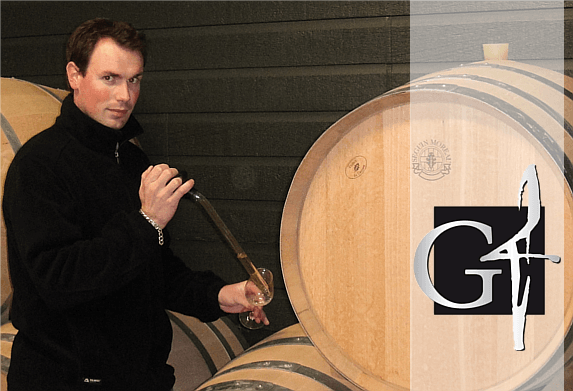 The Domaine Gérard Fiou is located in the centre of the region, in Sancerre. This small town is situated on a hill near the Loire and is visible from far away. The town is only 40 km away from Bourges and Nevers and is famous for its cheese and wine. The village gives its name to one of the most famous white wines of the Loire region - Sancerre.

The Gérard Fiou winery has been family-owned for several generations, but due to the lack of a successor, Gérard Fiou decided to hand over his estate to the Bourgeois family in 2005. However, these did not integrate the company into their own, but left it in its independence. The vineyards of Gérard Fiou are among the best in the area, particularly the pebble and flint soils, which give the Sancerre wines their typical mineral and long-lasting character.