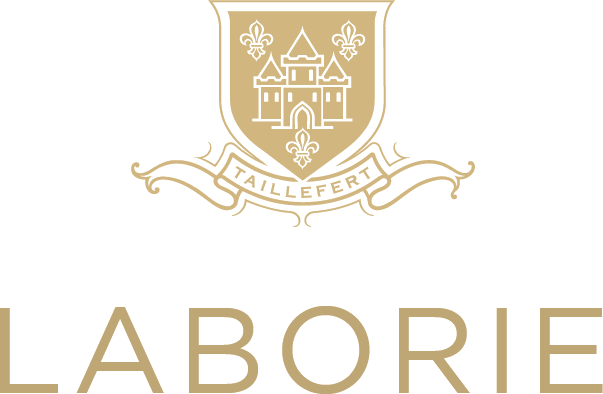 The Laborie winery was founded by Jean Taillefert. In 1691, the French refugee, together with his parents, came to Paarl in South Africa and began to free the vineyard from the sprawling bushes and grow wine. From the very beginning, his wines were of outstanding quality. The French writer François Leguat already noted:"The Hugenotte Taillefert has the best wine in the country, not unlike the smaller plants in Champagne". After the Taillefert family had produced their first wines, the question of a name for the small winery soon arose. Originally, the family called the estate La Brie - after the district in the French Potou- Charents from which they came. In everyday usage, however, the words merged and La Brie developed into Laborie.

In 1972 Laborie was bought up by KWV, which meant a further increase in the quality of Laborie's wines. KWV is one of the leading producers of South African wines and spirits and operates globally in more than 100 countries.

Today, Laborie's vineyards at the foot of the Paarler Mountains are planted with Chardonnay, Pinot Noir and Pinot Meunier. The condition of the individual vines and their development on Paarl's granite soils are taken into account. The result of the careful cultivation methods are red and white wines, which have already received numerous coveted awards - both nationally and internationally.

Filter
No results were found for the filter!
Tip!