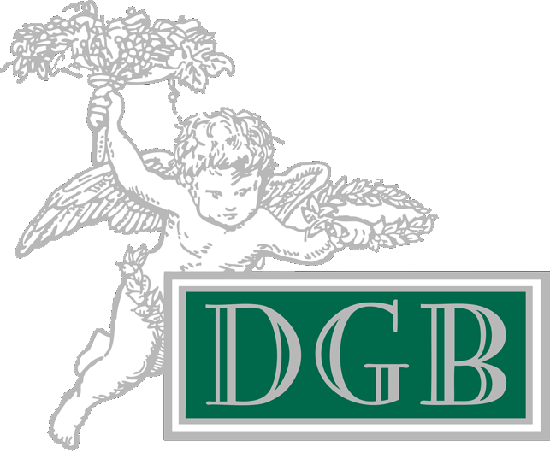 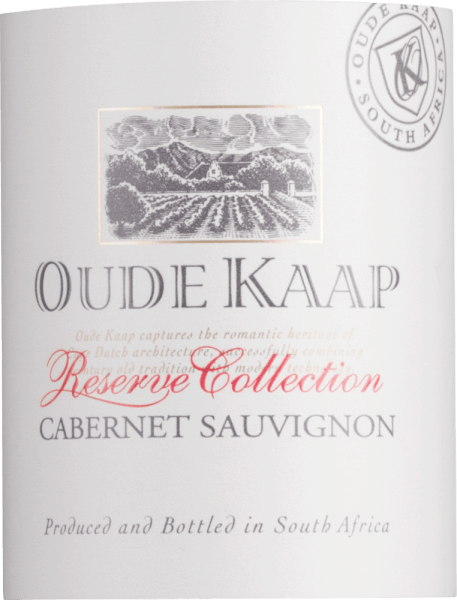 The Oude Kaap Cabernet Sauvignon Reserve from the wine-growing region Coastal Region presents itself in the glass in dense purple red. This pure South African wine flatters in the glass with wonderfully expressive notes of black currant, mulberry, blackberry and blueberry. This is joined by hints of oriental spices, cinnamon and black tea.

The Oude Kaap Cabernet Sauvignon Reserve from DGB is ideal for all wine enthusiasts who like as little sweetness in their wine as possible. However, it is never sparse or brittle, as you would expect from a wine beyond the supermarket. This dense red wine is powerful and complex on the palate. Due to the balanced fruit acidity, the Oude Kaap Cabernet Sauvignon Reserve flatters with a velvety mouthfeel without lacking freshness. The finale of this mature red wine from the Coastal Region finally inspires with a remarkable aftertaste.

This wine clearly focuses on one grape variety, namely Cabernet Sauvignon. Only the best grape material has been used for this wonderfully powerful pure variety wine from DGB. After the grape harvest the grapes reach the Presshaus as quickly as possible. Here they are sorted and carefully broken up. This is followed by fermentation in tanks at controlled temperatures. The fermentation is followed by a maturation.

Enjoy this red wine from South Africa ideally tempered at 15 - 18°C as an accompanying wine to stuffed peppers, rocket-penta or lamb stew with chickpeas and dried figs.