The Pietra Pura wines are a special line of the house Rocca delle Macìe. Italo Zingarelli has been dreaming of producing wines for a long time. Until then, however, he was first to make a name for himself as a producer of films such as "We were so in love" or the films "The Devil's Right Hand and the Devil's Left Hand" and "Four Fists for One Hallelujah" with Bud Spencer and Terrence Hill. In 1973, the time finally came and he acquired the estate "Le Macie". Italo's love and passion for the Tuscan countryside was passed on to his sons Sergio and Fabio and his daughter Sandra. In 1985, Sergio, Italo's youngest son, personally took over responsibility for the worldwide distribution network and in 1989, together with his wife Daniela, was appointed President of the company. With an area of 93 hectares, it offered ideal conditions for excellent wine with Chianti appellation. Today, the company is internationally active and unites several brands and estates under its roof.

Today the company is internationally active and unites several brands and estates under its roof. The company estate now extends to over 500 hectares (1250 acres) with a total of over 200 (500 acres) used as vineyards and 22 (54 acres) used as olive groves, divided between the company's six estates: Le Macìe, Sant 'Alfonso, Fizzano e le Tavolelle in the Chianti Classico area, in addition to the Campomaccione and Casa Maria estates in the Morellino di Scansano (Maremma) area. 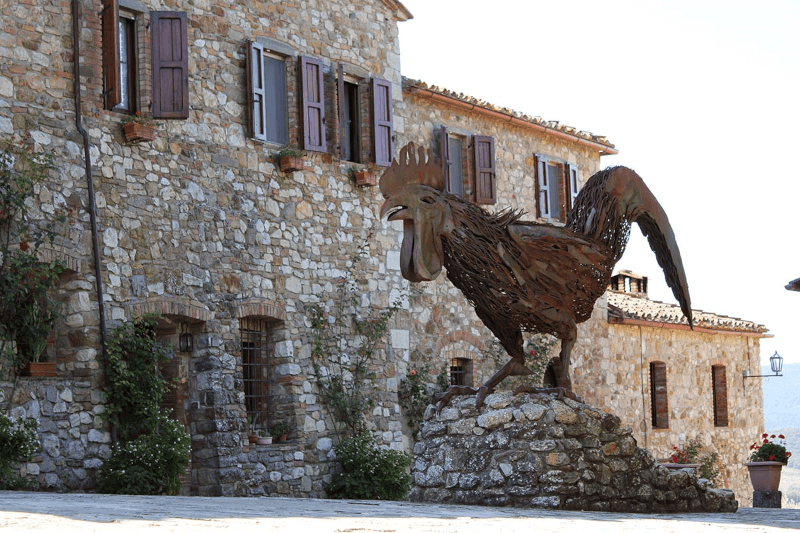 Mandus - a wine of the highest class

One of the special wines in the range is Mandus - a Primitivo that is second to none. This wine has triggered a real Primitivo boom by combining high quality with an appealing price. It offers an incredible spectrum of aromas, which is anything but self-evident in this price range and is a wonderful companion for many occasions. 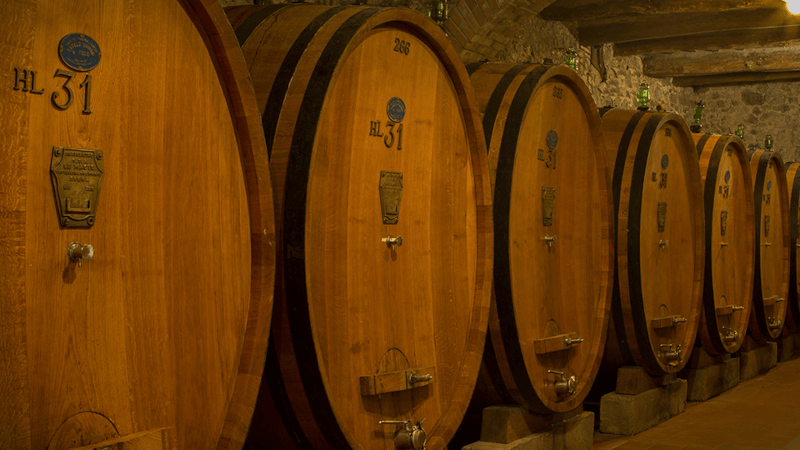 Bring a piece of Italy home with the extraordinary wines of Pietra Pura!