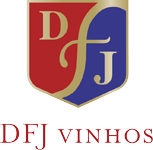 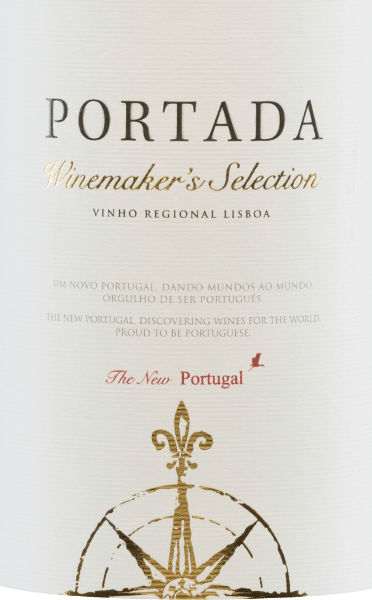 Portada is the Portuguese name for the interior or exterior shutters and this wine also opens a whole new world to you.

The deep red colour of the Portada Tinto Vinemaker's Selection from DFJ Vinhos is reminiscent of a sparkling ruby. In the nose you can smell berry and drupe aromas (blackberry, black currant, raspberry, blueberry, strawberry, cherry, plum) as well as nuances of herbs. A full taste, a medium body and a beautiful acidity structure provide a wonderfully balanced, fruity and elegant mouthfeel.

The hand-picked grapes are first destemmed, pressed and the resulting mash subjected to a cold maceration followed by the addition of dry yeast. This is followed by alcoholic fermentation and finally malolactic fermentation of the must in stainless steel tanks.