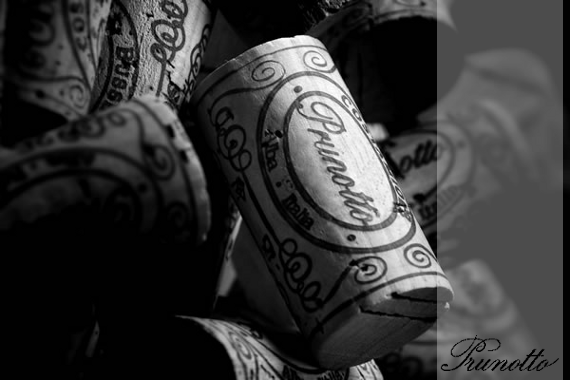 Prunotto Cantina in Bussia - from cooperative to top winery

Prunotto was founded in 1904 as a cooperative "Ai Vini delle Langhe", with the signature of the notary and other personalities of the region, Alfredo Prunotto and many small local winegrowers present. The first harvest as a cooperative took place in 1905, followed by years of ups and downs and the 1st World War. In 1922 the cooperative had to be renewed, but many winegrowers left the cooperative and there was a serious crisis. Alfredo Prunotto and his wife Luigina decide to take over the winery and run it under his own name. With passion and devotion, the spouses dedicated themselves to the expansion of their winery and the soon-to-be-successful international course proved them right. Prunotto wines were sold in Italy and even made it to new markets overseas, South America and the USA. 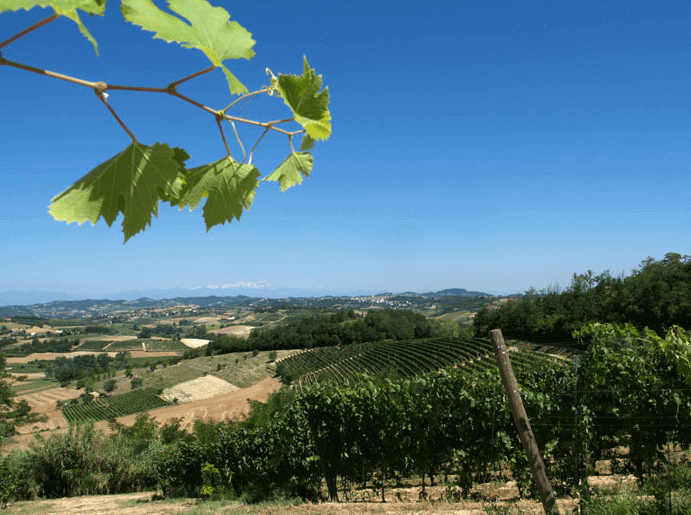 Prunotto and its heirs

At the end of the 80s, the Prunotto Winery entered into a commercial partnership with Marchesi Antinori for the distribution of its wines. When the Colla brothers retired from production in the early 90s, the Antinori family followed in their footsteps and, with the same high quality standards that Alfredo Prunotto had set at the time, continued the long-established company.

Since then the winery has been run by Albiera Antinori, the eldest daughter of Marchese Piero Antinori, with her personality and passion for wine. New vineyards are acquired, such as the Costamìole vineyard, the Bussia Cru vineyard, one of the most prestigious in the region, vineyards in Calliano for growing of new grape varieties such as Albarossa and Syrah, the Bric Turot vineyard and vineyards for the production of Moscato.

Today, Prunotto has about 50 hectares between the Langhe and Monferrato areas. The autochthonous grape varieties of the wine-growing region are being cultivated as well as studies are being carried out on grape varieties and vineyards, and investments are being made in the qualitative development of the vineyards. 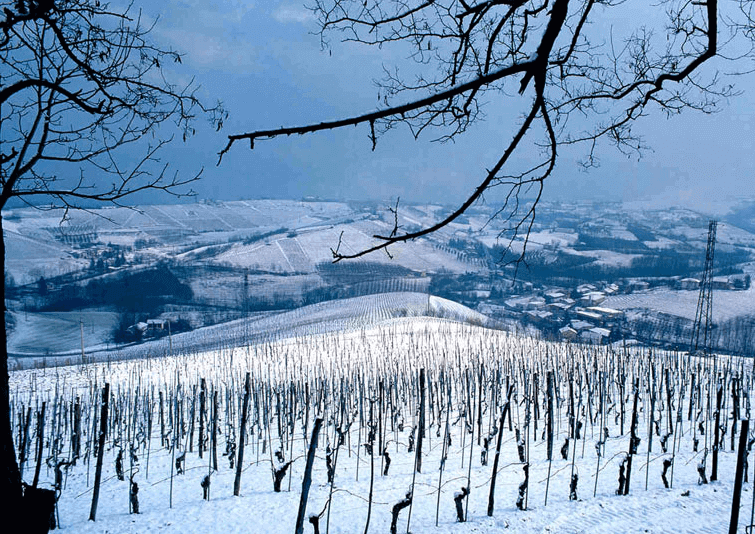 Filter
1 From 2
No results were found for the filter!