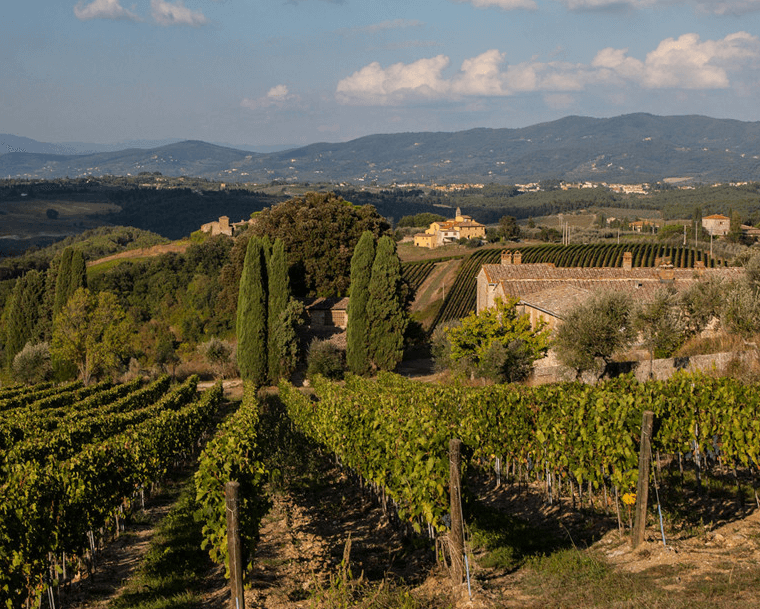 Tenuta Pèppoli, whose origins date back to the 14th century, is 100 hectares, 50 of which are vineyards, just five kilometres from Tenuta Tignanello, in the heart of the Chianti Classico area in Tuscany.

Tenuta Pèppoli and the Florentine nobility

Historically, the Tenuta Pèppoli vineyard once belonged to the Badia di Passignano, but when the monastery was partially destroyed, the lands were divided among the Florentine nobility. In the 16th century, one of the families built a small chapel, which is now restored to its original splendour. Since the Middle Ages the vineyards of Tenuta Pèppoli have been cultivated by the monks.
Since 1985 it belongs to the wineries of the old noble family of the Marchesi Antinori, which are rooted since 26 generations in Tuscany in the viticulture. 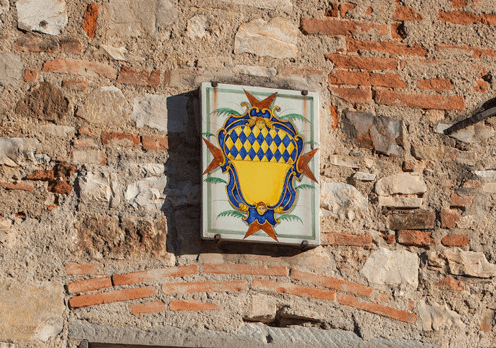 The vineyards, facing east and north-east, have an ideal microclimate thanks to their location in a small valley protected from heat, with stony, mini-rich soils that give Sangiovese a fruity and lively character. Sangiovese and a small proportion of complementary grape varieties, Syrah, Merlot and Malvasia Toscana, are cultivated here. In addition, there are 27 hectares of olive groves with 5500 plants, including several hundred years old, for the production of Pèppoli organic virgin olive oil.
Today, the only wine, the Chianti Classico DOCG from Tenuta Pèppoli, is mostly aged in the new cellars of Antinori nel Chianti Classico, traditionally in large Slavonian oak barrels and a small proportion in stainless steel tanks.