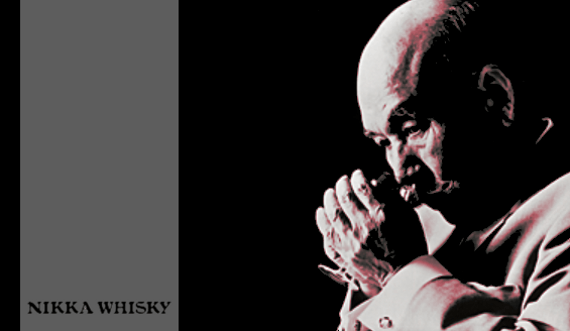 Nikka - Whisky made in Nippon

Masataka Taketsuru, son of a Japanese sakedynasty, became interested in the production of the noble Scottish spirits at an early age. After studying applied chemistry in Scotland to serve the family business, he returned to Japan. He had brought with him plans for the production of Scotch-style whisky and his wife, Jessie Roberta "Rita" Cowan, who was born near Glasgow. After helping to establish the first whisky distillery on Japanese soil in 1924, he came to the conclusion that Japanese whisky in Scottish style could only be produced in the area that most closely resembles the home country of the water of life. His choice fell on the northern part of Hokkaido. The company was founded in 1934 with the foundation of Dai Nippon Kaju. In 1952 the company was renamed Nikka Whisky Distilling.

The distilleries Yoichi and Miyagikyo

The Nikka Whisky Distilling now has two production sites. Yoichi is known for his masculine malt which is fired and blended according to old production methods. Miyagikyo produces more gentle whisky. What both have in common is that the production standards are at the highest level of the Scottish competition, the water of captivating quality and the air is fresh and clean. A piece of Scotland in Nippon.

No results were found for the filter!