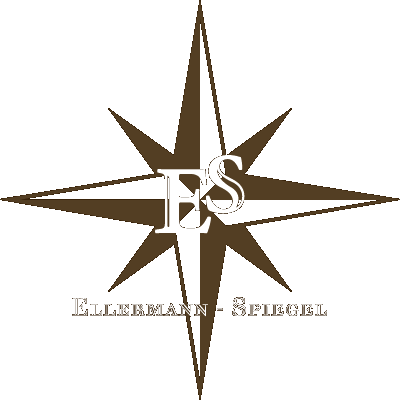 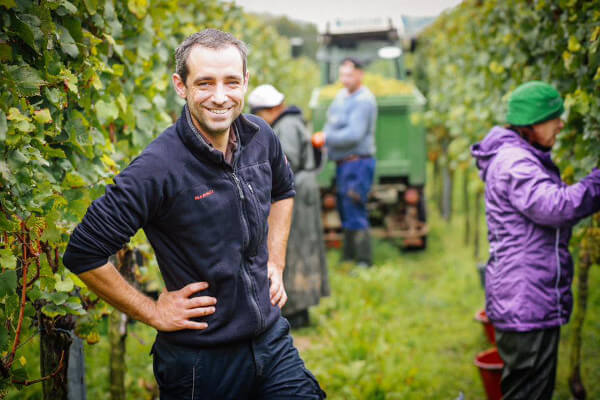 Ellermann-Spiegel is a company in the Pfalz, which you shouldn't miss in search of exciting wines at low prices. In the small community of Kleinfischlingen, just a few minutes by car south of Neustadt an der Weinstraße, Frank Spiegel has created a property that combines modern winegrowing technology with a lot of know-how.

Frank Spiegel brings a lot of that with him, because the winegrower has among other things learnt Knipser from the legendary Palatinate winery. However, that alone was not enough for the master of Ellermann-Spiegel, which is why Frank studied viticulture, oenology and cellar technology in Geisenheim and gained experience in Bordelais. In 2007 Frank joined his stepfather's winery and in less than 10 years he managed to move it forward unbelievably.

Frank Spiegel also puts his youthful enthusiasm into the "Generation Riesling", in which he is a member. But his Riesling isn't the only one. His Pinot Gris and Sauvignon Blanc wines stand out in particular. In keeping with the whites, Ellermann-Spiegel is also releasing two ingenious red wine cuvées called No Name and Anno XIV, which are just great fun.