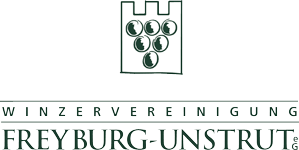 The winegrowers' association Freyburg-Unstrut produces wines in the northernmost growing region for quality wine in Germany. The association is the largest producer in the growing area. 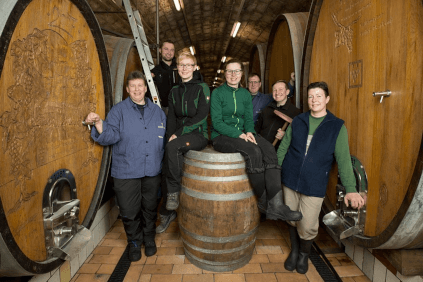 The tradition of winegrowing in the Saale-Unstrut region goes back 1000 years. The first mention dates back to a deed of gift from Emperor Otto III in 998. Viticulture was significantly developed by monasteries at that time and experienced a varied history. In the 16th century, wine was probably grown on 10,000 hectares, but then the area shrank again as potato cultivation became established, and war and crop failures also put a strain on viticulture.

In 1934, the winegrowers' association was formed from a group of 27 winegrowers. Many years later with constant growth, interrupted by the GDR time, one can fall back today on 400 hectares of vineyards. The Winzervereinigung Freyburg-Unstrut is today the largest wine producer in the new German states. 400 winegrowers are now members. This also makes it possible to produce a very large portfolio. 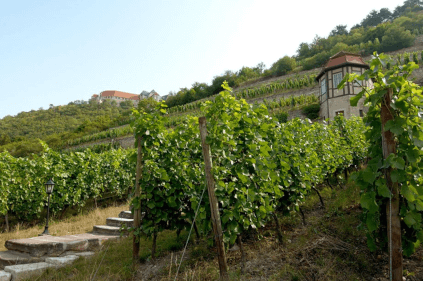 The terroir of the Saale-Unstrut winegrowing region

Characteristic for the Saale-Unstrut region are the vineyards on steep terraces, which favour viticulture through optimal sun exposure. The river valleys form a "heat island" which makes viticulture possible in the first place. The soils are characterized by red sandstone, loess loam and copper slate.

The yield is low due to the comparatively little rainfall, on average the vineyards of the region yield about 50 hl/ha. The region offers some great vineyards, among others the Großjenaer Blütengrund or the Freyburger Schweigenberg. Altogether there are 35 single vineyards in the whole wine-growing region.

The wines of the community

The Freyburg-Unstrut Winegrowers' Association offers wines from a wide range of grape varieties. Some examples are: 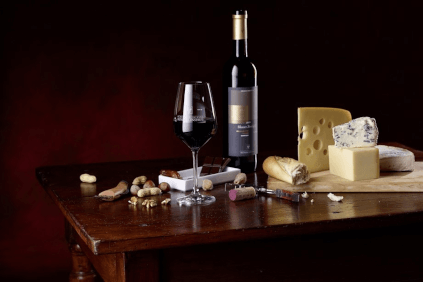 The Winzervereinigung Freyburg-Unstrut offers four quality levels. The Kellermeister Edition wines are aged under special care in barriques, while the Lagen wines are matured in wooden barrels and, as the name suggests, come from single vineyard sites. The wines from the area Schloss-Neuenburg are Spätlese and enchant with the character of their origin.

Finally, at the base are the German quality wines, which promise simple, uncomplicated drinking pleasure. In addition, there are specialties such as vintner spark ling wines, noble sweet wines, as well as delicatessen, liqueurs and brandies.