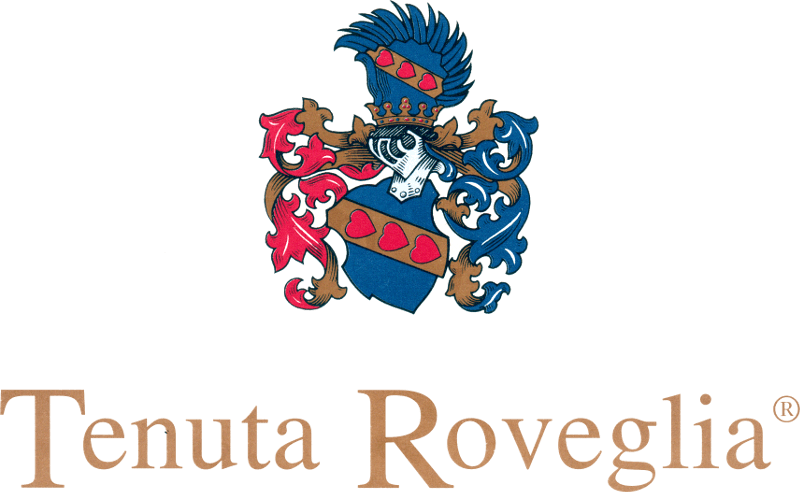 Tenuta Roveglia is one of the great success stories of Lombardy and Lake Garda. Here, where barely more than twenty wineries and producers share a mere 750 hectares of Lugana vineyards, and which cannot be expanded, Tenuta Roveglia has secured a place in the Lugana sun over the decades. 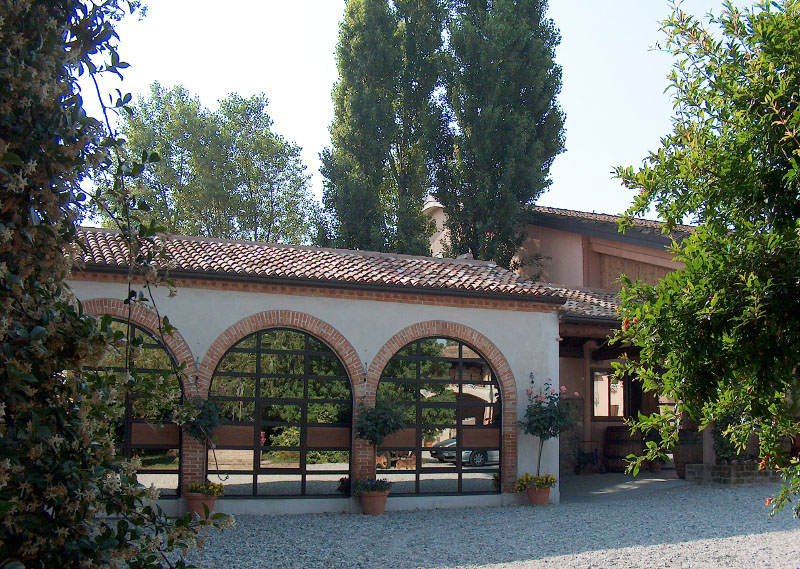 Tenuta Roveglia is an exceptional traditional winery and one of the oldest in the Lugana DOC zone. In the midst of the original "Premier Cru" area, Tenuta Roveglia's Trebbiano di Lugana grapes grow. The vines, also known as Turbiana or Verdicchio Bianco, grow here on clay soils with glacial sediments and sand, which gives them structure and depth. 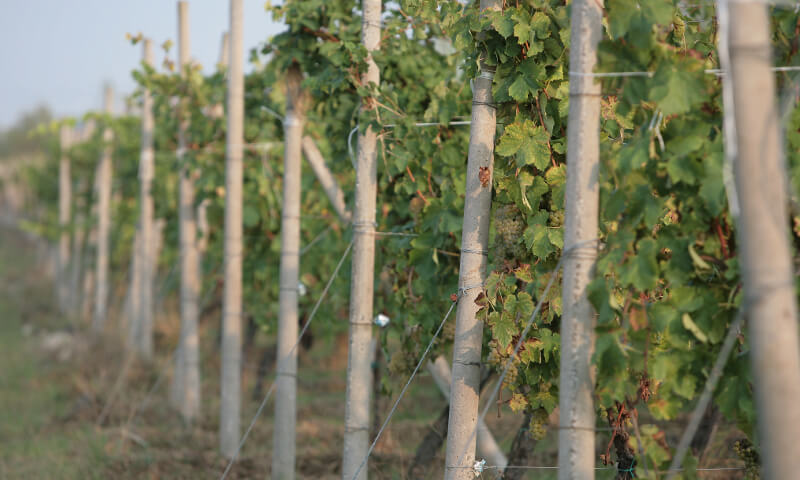 Paolo Fabiani has brought Tenuta Roveglia to the top of the wine world around Lake Garda through constant work, uniting a proud 50 hectares of vineyards under the winery's crest. 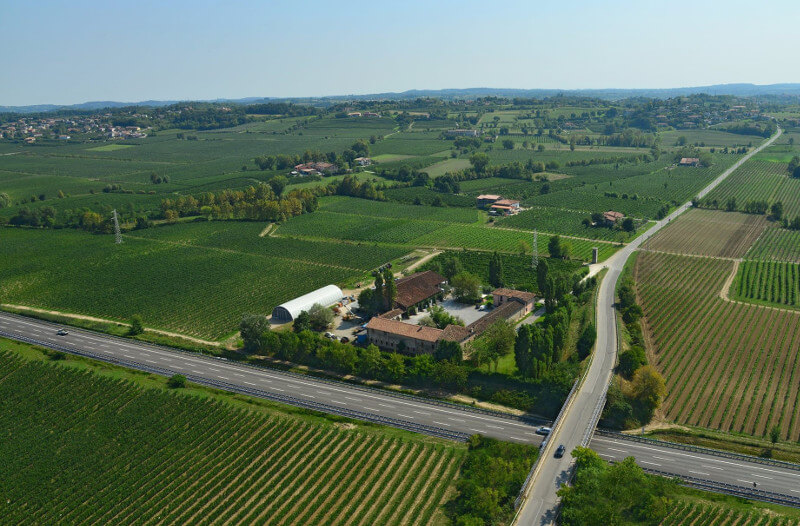 The most important wine of Tenuta Roveglia is clearly the Lugana "Limne", followed by its big brother, the Lugana Riserva "Catullo". No less charming is the Chiaretto "Miti", which combines the classic red grape varieties of Veneto. The crowning glory is the Cabernet Sauvignon "Ca d'Oro".